Sixt is arguably one of the most reputable vehicle renting companies in South Africa. The vehicles come in different makes and models and this makes it exceptionally easy to accommodated clients with diverse business interest. Whether you require a small convertible sports car, a business class vehicle, or you require a large van for either a family or group related activities Car Rental Klerksdorp possess requisite experience to provide vehicle rental services that complements with customers specific vehicle rental needs. Sixt Car Hire Klerksdorp have structured their operations in such a manner so that clients may enjoy their Car Rental Klerksdorp vehicle rental services by driving to some of the most stunning tourist attractions. In addition, Car Rental Klerksdorp clients are also provided with diverse vehicle rental options and this may include supplemental liability insurance or a loss damage waiver as part of the deal. Individuals who arrange to rent their vehicles online may have their vehicles waiting for them when they arrive in Klerksdorp Klerksdorp boasts of a population of approximately 390,000 inhabitants. Tourists who select to rent a vehicle while touring this particular city are accorded an opportunity to witness some of the city's most stunning attractions. There are various sightseeing attractions such as the Klerksdorp-dam which is constructed approximately 10Km outside Klerksdorp on the road to ventersdorp. There are also historical mining shafts that were excavated during 1880's, there is also a museum constructed in 1891 and this particular facility also served as a prison until recently in 1973. Tourists using our car rental services are accorded an opportunity to experience magnificence provided by the baberspan bird sanctuary, Bloemhorf dam nature reserve, north western university botanical garden, and and Fan Meintjies nature reserve among other stunning attraction. Individuals with a knack for outdoor activities may experience the awesome Oudorp 12 KM hiking trail that stretches all the way to the oldest parts of the town. Night life lovers may experience the atmosphere coming from Rio Casino Resort which is also regarded as the single largest casino operating within the Southern Hemisphere. Above all Car Hire Klerksdorp is considered as a cheap company operating within the city. 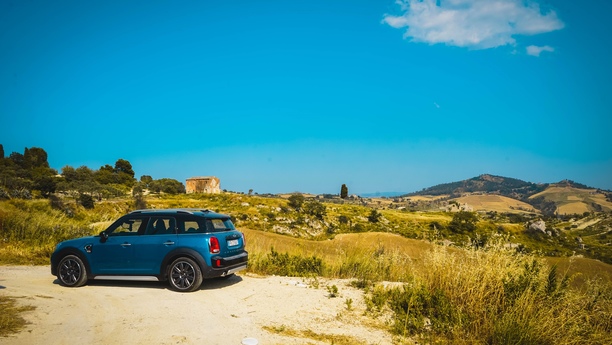