Big jobs call for big vehicles. Our SIXT fleet in Melbourne consists of all types of commercial vehicles from 9-tonne trucks to powerful 4WDs and mine spec to half spec utes - no matter the job, our professional team can match you to the right vehicle. 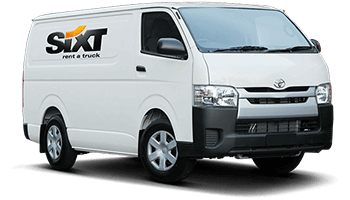 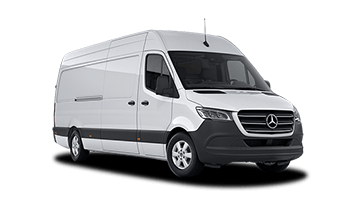 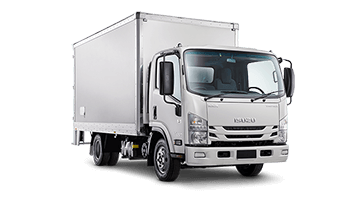 Hire a truck in Melbourne

Melbourne is the capital of Victoria with a population of 5 million. It occupies much of Port Phillip bay, spreading into the hinterland towards the Dandenong Ranges, Yarra Valley and Mornington Peninsula. Home to many of Australian's well-known landmarks, it is also a global centre for street art, theatre and live music, but most noteworthy is its food scene. Tourists flock far and wide to experience what makes Melbourne one of the world's most 'liveable cities', so it's no surprise that it’s also a hub for commercial activity.

SIXT has the commercial vehicle to suit, whether it be a ute, truck or bus

Melbourne is undergoing major development projects as it's set to overtake Sydney as the nation's most populous city, which would place growing strains on infrastructure, office space and housing. The Victorian government has decided to double infrastructure spending to $47 billion and fast-track projects across the state to strengthen its construction pipeline. Whatever job you've got planned in Melbourne, we’ve got the commercial vehicle to suit, whether it be a ute, truck or bus.

Looking for a smaller car? 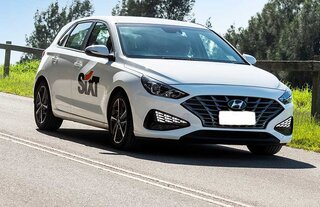